Giggs 'can still be Utd manager' 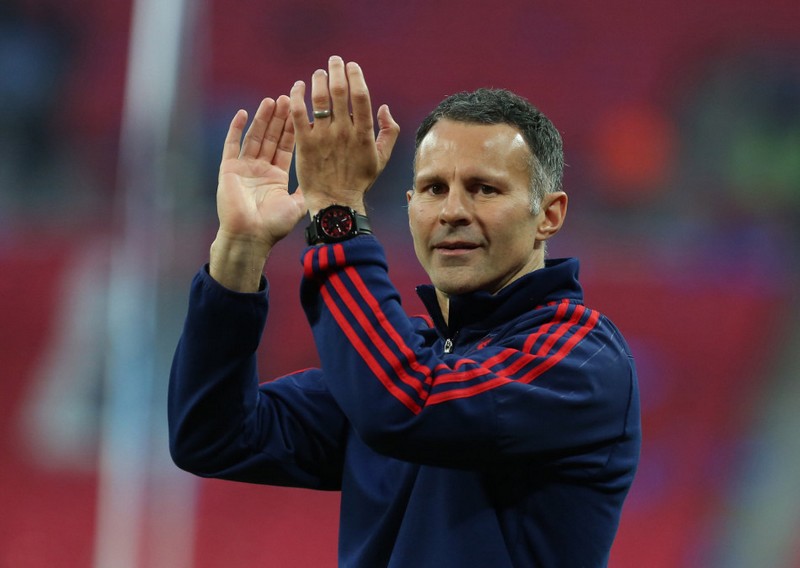 Steve Round says that leaving Old Trafford this summer could be the making of Ryan Giggs as a future manager of Manchester United.

New United manager Jose Mourinho was prepared to offer the long-serving Giggs a place on his coaching staff but not as assistant manager, the role he had filled under Louis van Gaal.

That post will be taken by Mourinho's loyal and trusted assistant Rui Faria and as a consequence Sky sources have indicated Giggs is set to end his 29-year association with the club to explore opportunities in management.

Round - who served as the No 2 at Old Trafford during David Moyes' tenure - believes that Giggs' departure could prove to be of real benefit to the club in the long-term.

He told Sky Sports News HQ: "I initially thought it was bad news. Ryan understands Manchester United's DNA. He knows everything about the club.

"When I was at Old Trafford, you could feel that DNA, you could understand what the club was all about.

"You understood how the club wanted to play, their philosophy and the integrity. Ryan is a big part of that, so yes, it could be detrimental in the short term.

"But from Ryan's perspective, he wasn't going to get the United job, they have gone for a world-class coach in Jose Mourinho.

"It's now his opportunity to step out from Manchester United and go and be a manager in his own right. He can take the helm at another club, work on his leadership and build on his managerial experience.

"If he can be a success, and I really hope he can, who's to say in five or six years time he can't come back to Manchester United as an experienced manager who can take them forward post Jose?"