Giggs - Away goal could be key 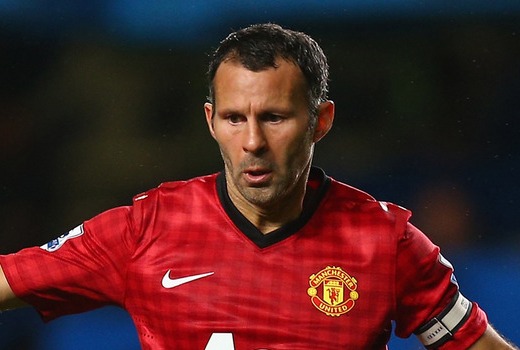 Manchester United midfielder Ryan Giggs was pleased to see his side get a crucial away goal under their belts against Real Madrid and hailed goalscorer Danny Welbeck.

United veteran Giggs, who came off the bench just after the hour mark to make his 150th appearance in European football, believes their away goal could prove key in the battle to reach the quarter-finals.

He told Sky Sports: "There's plenty of positives. It's obviously a good result.

"We scored the goal - which is always important, getting that away goal - and we defended really well, so we're relatively happy.

"The team that we picked, we had goals in us, and that's what we tried to do, score goals and create chances."

Giggs was full of praise for young team-mate Welbeck, who proved a nuisance to Madrid's defence on several occasions.

The Welshman added: "He was brilliant all night, Danny. He was causing them all sorts of problems. He deserved the goal."