Giggs and Berba out injured 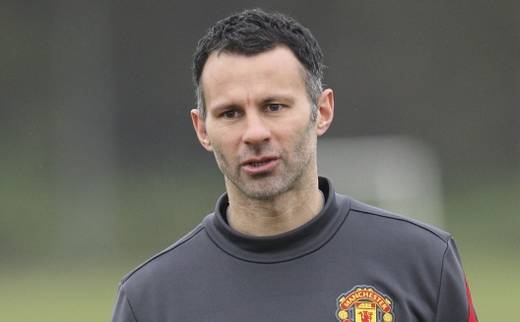 Ryan Giggs and Dimitar Berbatov have missed out on the trip to Amsterdam to face Ajax due to injury.

Sir Alex revealed the news at a press conference in the Dutch capital ahead of Thursday's tie with Giggs having to wait to make his 900th appearance for the club. Patrice Evra has also remained in Manchester after being subjected to so much media attention in Saturday's win over Liverpool.

"Ryan Giggs and Dimitar Berbatov are injured," stated the manager. "We rested Patrice Evra. It was an emotional weekend for him so I think this is the right thing to do. It's a strong squad we've got here.

"Ryan got a knock in the first half against Liverpool on the ankle and Dimitar got an injury in training on Sunday. I've got plenty of options up front with Wayne [Rooney], Chicha [Javier Hernandez] and Danny Welbeck. I could also play Ashley Young off the front or Nani through the middle. It's better to leave him [Berbatov] behind. It's not a serious injury - he'd be available if I asked him to play - but I thought it better not to risk it, so I left him behind."

The Reds are out to make up for the disappointment of going out of the Champions League by bidding to win a trophy the club have never won. "I think our form is very good at the moment," added the boss. "We're getting players back, which helps. I will certainly try and play my strongest team in each round now. I'm sure, with the number of players I have, we can combine the league and the Europa League."