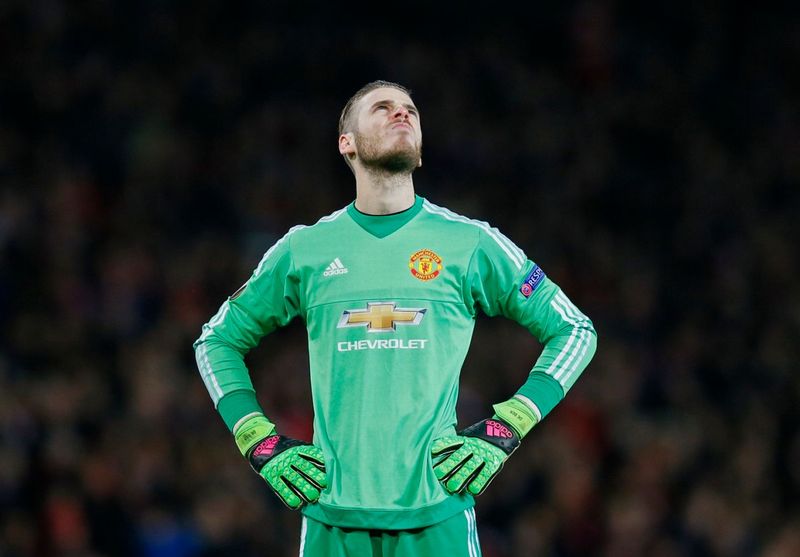 Manchester United’s Europa League hopes are over after a 1-1 second-leg draw with Liverpool earned the visitors a 3-1 aggregate win to progress to the quarter-finals.
United’s strong start saw them take a 1-0 lead on the night courtesy of Anthony Martial’s penalty, but the Reds suffered a sucker punch on the stroke of half-time through Philippe Coutinho’s chipped finish, as Louis van Gaal’s men saw their European progress halted.
The hosts flew out of the traps and, backed by a raucous Old Trafford crowd, had Jesse Lingard, Juan Mata and Martial all go close within the opening exchanges in a bid to overturn their 2-0 aggregate deficit. 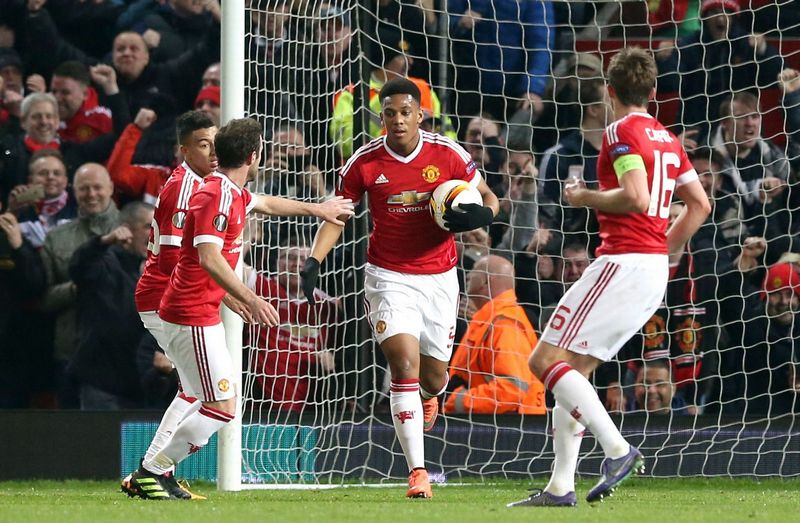 Meanwhile, David De Gea, who had so far been untested in goal, was finally called into action when he produced a stunning save to keep out Coutinho’s low goalbound effort. Encouraged by the Spaniard’s heroics in goal, United found a breakthrough. Martial’s close control in the area provoked a clumsy challenge from Nathaniel Clyne, and the Frenchman took the responsibility from the spot to send Mignolet the wrong way to give the Reds a lifeline.
That goal coaxed Liverpool out of their shell and the away side came close to restoring parity twice before half-time, as Sturridge’s free-kick from the right-hand side of the area rattled the bar, before Jordan Henderson spurned a glorious opportunity when one-on-one. 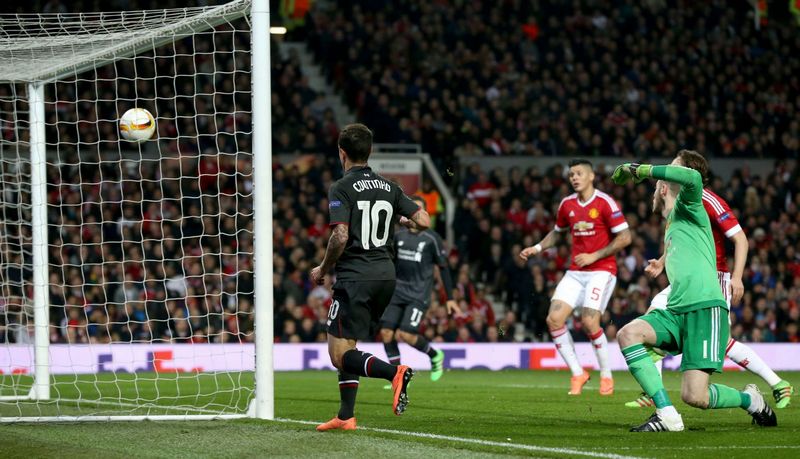 But they were not to miss again as, following a great chance for Marcos Rojo at the other end, Jurgen Klopp’s side equalised. Coutinho had work to do from the left touchline, but worked his way past Guillermo Varela and into the area before clipping a dinked effort over De Gea from an angle to level the scores on the night and give Liverpool a 3-1 aggregate lead.

Possession: United 59% Liverpool 41%
Shots at goal: United 5 Liverpool 7
Shots on target: United 2 Liverpool 3
Corners: United 2 Liverpool 0
The second half began in much the same vein as the first, with United on the front foot and forcing the issue. Marcus Rashford had the first real chance of the second period, steering a shot wide of Mignolet’s goal, before Marouane Fellaini’s header was straight at the goalkeeper. 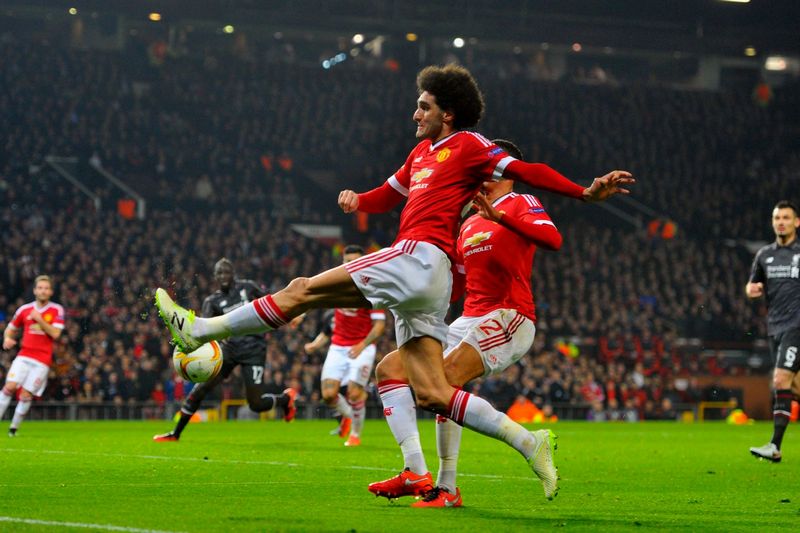 A rare Liverpool venture forward almost brought reward for Sturridge, but the striker hammered his shot well wide from close range. That was to be catalyst for another glut of United chances, which saw Martial and Fellaini fire over from promising positions as time wore on. The home crowd stayed with the Reds, but the visitors seemed content to sit back and maintain their overall advantage.
Coutinho continued to be Liverpool’s main attacking outlet, and he almost sealed the tie when he fired straight at De Gea from close range, before the two players continued their duel when United’s no.1 tipped the Brazilian’s fizzing effort over the bar moments later. 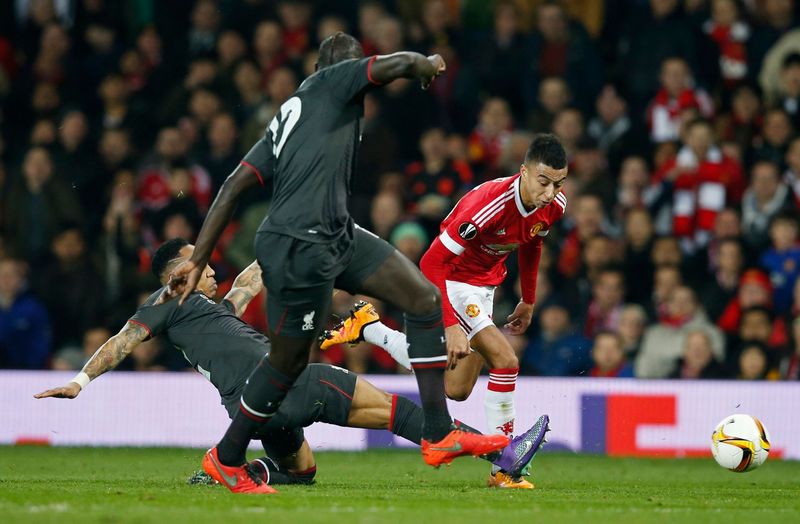 The visitors continued to thwart van Gaal’s men, and had opportunities to win the game on the night through Coutinho’s skied free-kick and two low drives from Divick Origi, which were both comfortable for De Gea. Lingard had a penalty appeal in stoppage time waved away after James Milner appeared to earlier escape with a handball, which was the last meaningful action on a frustrating night for United.

#MUFC’s Europa League hopes are over after a 1-1 second-leg draw with Liverpool earned the visitors a 3-1 aggregate win to progress to the quarter-finals.