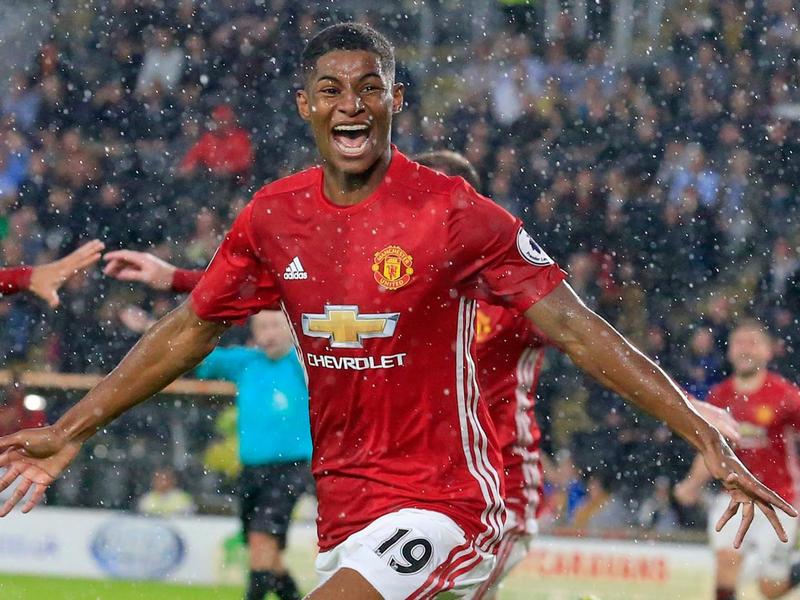 The Manchester United wonderkid was the hero on Saturday as he scored a 92nd minute winner in the 1-0 victory over Hull.

Rashford has made a stunning impact since being given his chance by Louis van Gaal last season and it resulted in a call-up for England's disastrous Euro 2016 campaign.

His introduction from the bench at the KCOM Stadium brought bags of pace, enthusiasm and energy to a United side that was heading for a draw.

And it is those qualities that has reminded Robson of Giggs when he burst onto the scene back in 1990.

"He knows he’s got to work hard. He hasn’t moaned about not being in the team at the start of the season.

"He knows he has to bide his time to get chances, but he’s fresh and ready for when he gets his chance.

"He brightened the game up when he came on at Hull. He gave us pace and enthusiasm, that’s what young boys do.

"That’s what [Ryan Giggs] did when he came into the side I was in and Marcus generated a different speed to the game which troubled Hull.

"Marcus knows exactly where to run down the sides and across defenders.

"His hold-up play has got to be a bit better, but if he can improve that he’s on his way to being a complete striker.

"I’m just pleased that he got that goal because when you dominate a match like that and don’t win, you’re only going to be disappointed."