Andreas Pereira: 'It's great to work with Giggsy - I learn a lot from him'

October 31, 2015
Posted by Steven Tan | Source from The Peoples Person 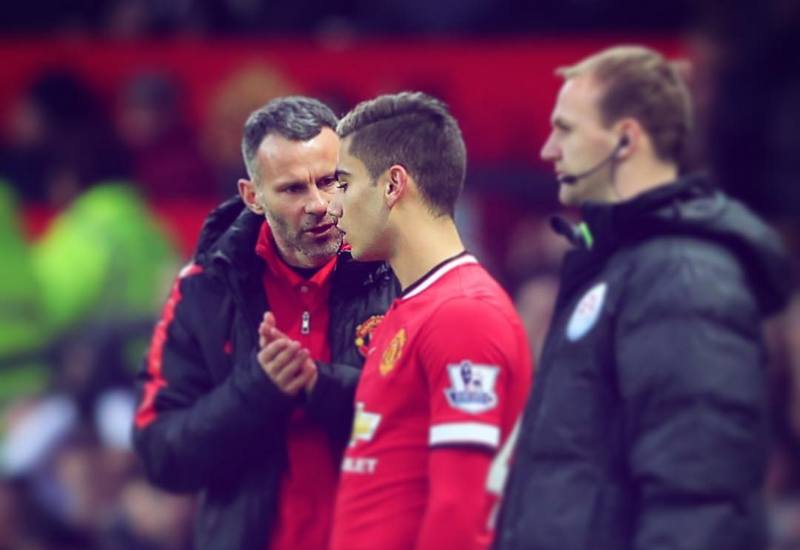 Manchester United youngster Andreas Pereira has praised Ryan Giggs’ role in his development at the club.
Pereira has broken through into the first-team this season having featured against the likes of Ipswich Town, Middlesbrough and Wolfsburg.
The Brazilian is highly regarded by coaches at Man United and supporters are hopeful of him having a bright future at Old Trafford.

@AndreasPereira44: “It’s great to work with someone like Giggsy – I learn a lot from him every day. Sometimes you forget what a legend he is!” #mufc

Giggs hung up his boots in 2014 before taking on a role as Louis van Gaal’s assistant at United.
Giggs won numerous honours during his long playing career at United and Pereira really couldn’t have a much better mentor at this crucial stage in his career.