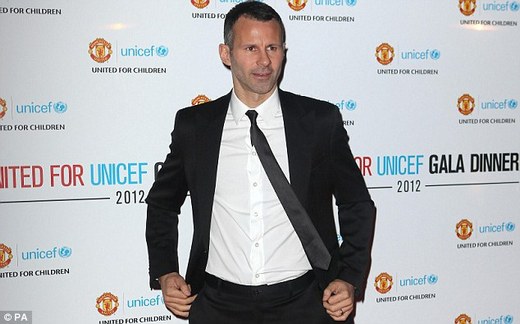 The stars of Manchester United were out in force on Wednesday night for the club's annual gala dinner.

Wayne Rooney and Rio Ferdinand fronted the star-studded cast arriving at Old Trafford for the dinner in aid of charity UNICEF. 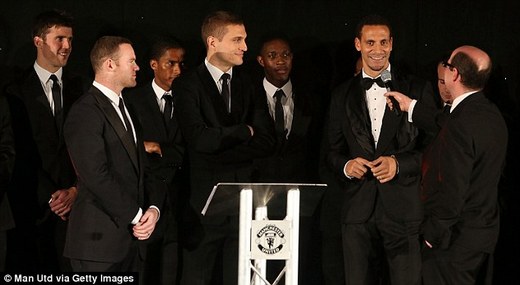 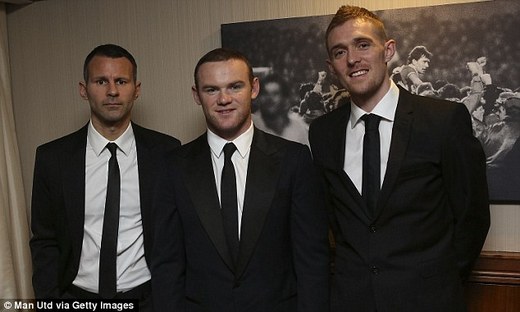 Cheer up, Ryan: A rather glum looking Giggs poses for a picture with team-mates Rooney and Fletcher 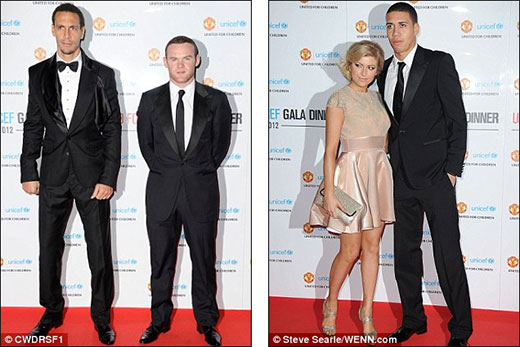 Sir Alex Ferguson however was a notable absentee.

The United boss, whose secrets behind his unrivalled success at Old Trafford were in part revealed following an unprecedented study by Harvard University, didn't join his side at the black-tie affair despite his name being mentioned on the official invite. 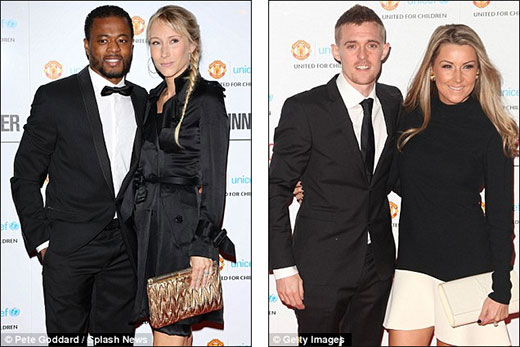 Suit you, sir: Patrice Evra and Darren Fletcher look the part as they arrive at the home of Manchester United 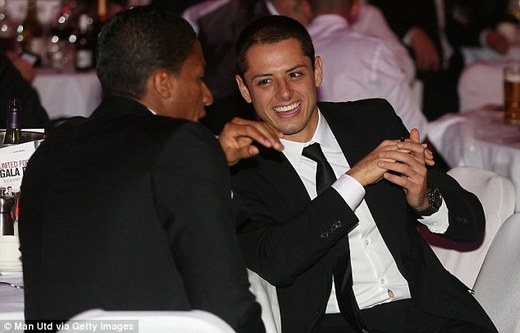 Happy: Hernandez shares a joke with Valencia while Cleverley, Young and Welbeck are all smiles (below) 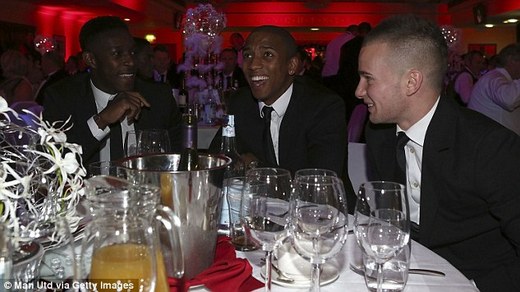 The United boss is unlikely to be happy that his side playing three games in seven days over the Festive period starting with a tricky trip to Swansea on Sunday.

United will begin the tough run of games with a six-point cushion over rivals Manchester City as they attempt to wrestle back the Premier League trophy to the red half of the city. 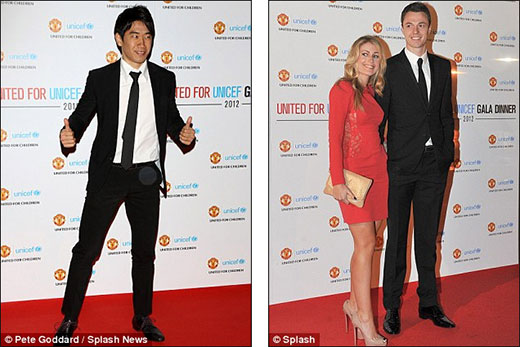 Thumbs up: Shinji Kagawa (left) and Jonny Evans with his girlfriend Kate Wathall 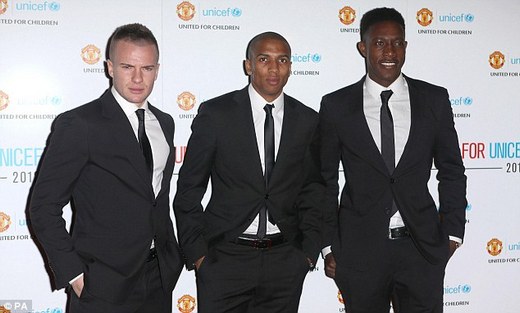 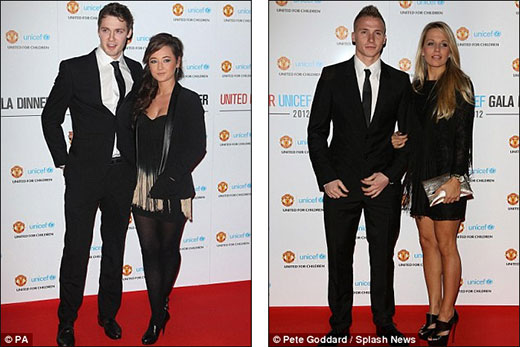 Lat year's gala raised £130,000 for charity and some punters would have paid in excess of £3,500 a ticket for last night's do which included a three-course meal, free bottle of wine and a VIP drinks reception at the United museum, according to the club's website. 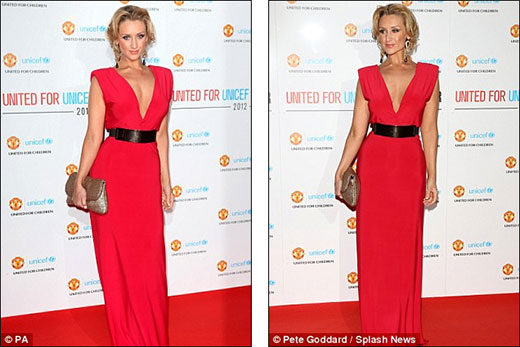