Manchester United have put Tottenham star Gareth Bale at the head of their summer wanted list.

Sir Alex Ferguson will have to pay out in excess of £40million for the exciting Welsh star and will face stiff opposition from the likes of Barcelona and Real ­Madrid.

But Ferguson sees Bale as the long-term replacement for fellow-Welshman Ryan Giggs who is nearing the end of his illustrious career at Old Trafford.

There will be fierce ­competition for Bale who has emerged as one of the most exciting young talents in the Premier League over the last two years.

Spurs have put up the ‘no sale’ signs around Bale but history shows Ferguson has a habit of getting his man.

He has in recent years signed both Michael ­Carrick and Dimitar ­Berbatov from Spurs ­despite initial resistance.

Indeed, Carrick, who was brought through at West Ham by Tottenham ­manager Harry Redknapp, could be used as a bartering tool by Ferguson. 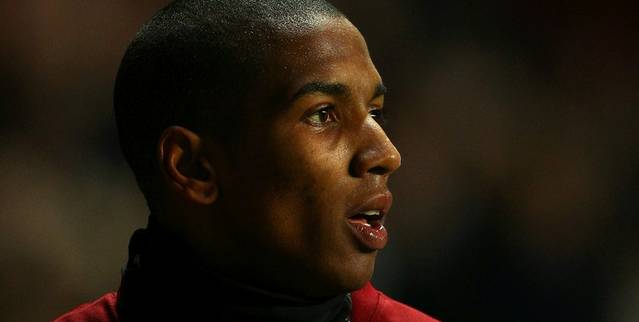 Sir Alex Ferguson yesterday admitted that he was in the market for an unnamed player during the January transfer market.

United’s offer was rejected, but Ferguson said that his interest remains.

His contract runs out in 2012 and is balking at signing a new deal.

Ferguson said: “We had an interest in one player and I thought we had a chance of bringing him in, but the other parties involved were not ready and so we have put it away until the summer.”